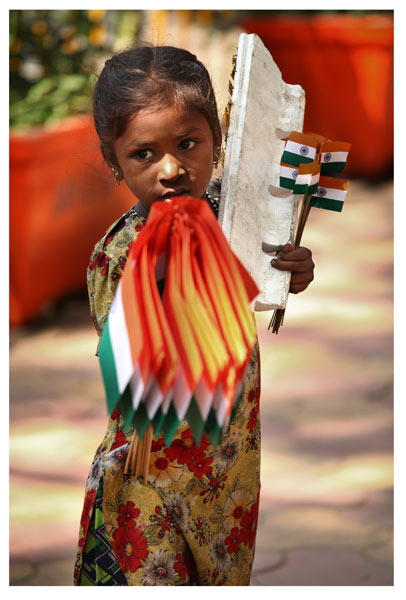 “Britain governed its empire by a system of divide and rule. Now over 70 years since independence, India’s political hierarchy still play a similar game – from the civil unrest of the BJP, to the socialist corruption dressed in saffron, white and green. But the blueprint for democratic disorder was drafted in the UK. This … Read more 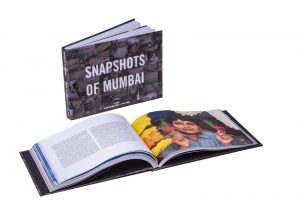